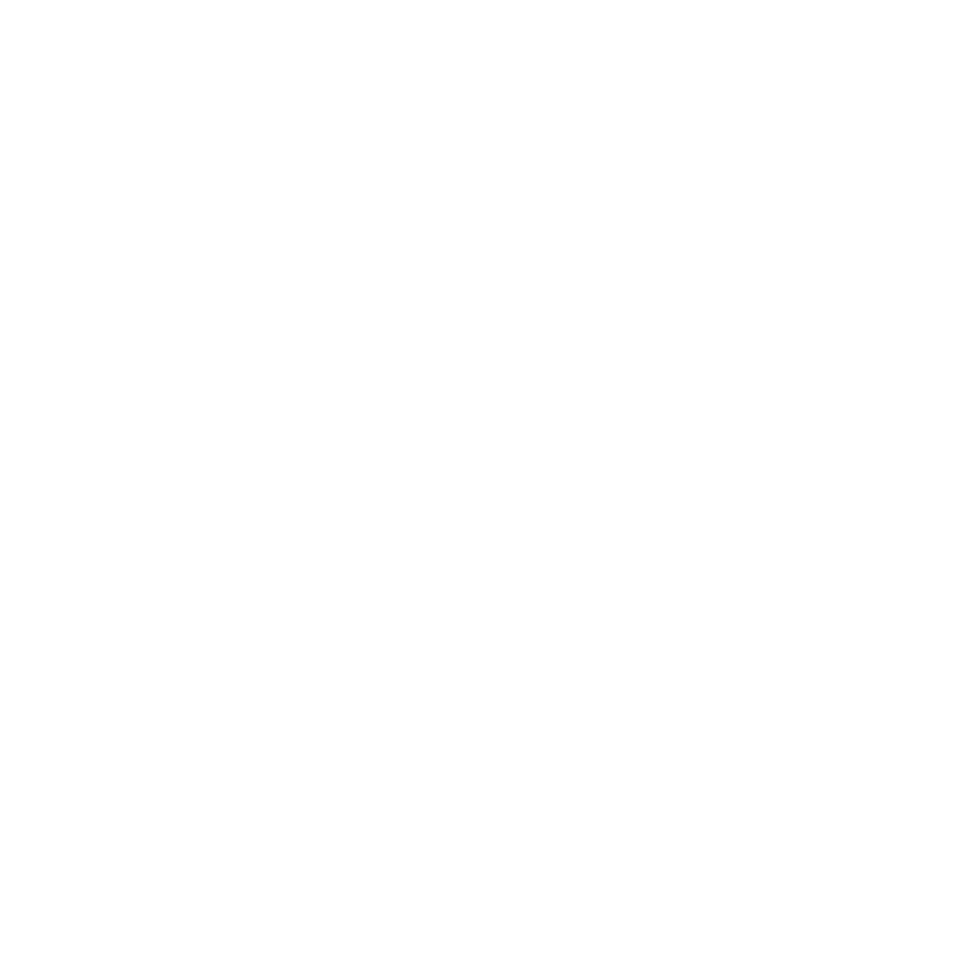 Many young professionals live in Toluca Lake and residents tend to be liberal.

It’s not unusual to see a film or TV show company shooting on the streets nearby.

Living in Toluca Lake offers residents an urban feel and most residents rent their homes.

Toluca Lake is in Los Angeles County and is one of the best places to live in California.

Toluca Lake is an affluent neighborhood that splits into two cities, Los Angeles and Burbank.

you'll fall in love with

A Neighborhood of Celebrities and Movie Studios.

Toluca Lake is a neighborhood in the city of Los Angeles, California, located in the San Fernando Valley. The name is also given to a private natural lake fed by wells and maintained by neighboring property owners. Sprawling mansions sit beside the Lakeside Golf Course below Universal Studios, and charming original Spanish homes in the area were built in the 1920s.The neighborhood has had notable residents. Comedian Bob Hope was a longtime resident of Toluca Lake, as was Audie Murphy. Legendary film composer Erich Wolfgang Korngold lived there from 1938 to 1957, right on the lake. Famed actress Bette Davis built a house there. Bing Crosby and Frank Sinatra also had houses there. More recently, it has been the home of entertainers such as Hilary Duff, Tara Strong, Steve Carell, Wayne Knight, Andy Garcia, and Melissa McCarthy.

There are a lot of bars, restaurants, coffee shops and parks.

ARE YOU READY
TO MOVE